It was with much sadness that I heard about the passing of Claes Oldenburg last week. Many summers ago I filmed my dual screen film, The Great Ice Cream Robbery, which documents Oldenburg’s installation of his solo retrospective at the Tate in 1970. Using the complex interplay between the two screens, the film shows the juxtaposition of an artist who is both playful and hard at work.

To mark Oldenburg’s passing, I am making the dual screen version of the film available for viewing until August 2nd.

While temperatures heat up outside, I am trying to stay cool by sitting in a dark editing room and working diligently to complete my new film Elements of a Journey: Antoni Tàpies, a documentary about the life of Catalan artist Antoni Tàpies. Here is a link to the trailer: https://vimeo.com/674640431

This film was started in 1974, just a couple years after completing The Great Ice Cream Robbery, making my current film both something old and something new.

While I am in the final phases of the film, we are still in need of raising more completion funds to cover the cost of all the rich and wonderful archival materials.

Any leads on finishing funds are greatly appreciated! Feel free to reach out to me at scottart@roadrunner.com. Those who have worked on large scale projects know, the fundraising is not complete even after the final touches are put on a project.

As a tribute to the passing of Chris Finch, my films “Richard Hamilton” and “RB Kitaj”, which we worked on together, are available for viewing on Vimeo.

I first met Chris Finch in the sixties in London. I had just made the first in a series of films on contemporary artists, a film on David Hockney, and had been commissioned to make another for the Arts Council. This was to be a film on RB Kitaj and I approached Chris to appear in the film and talk to Kitaj. A year later, I began another project on Richard Hamilton, known as the father of ‘pop art’. Again, I approached Chris and he agreed to participate, even though Hamilton’s first words were: “I don’t like films about artists.” So we began by taking a Nagra recorder and sat down with Richard Hamilton to make a series of interviews that became an integral part of the film.

Chris became a friend, but sadly I lost touch with him when he left England for a teaching job in America. Many years later, after I myself had come to live in Los Angeles, we re-united. His passing is a blow to the art world as well as family and friends. His brand of eclecticism was unique. His humour and talent in so many fields unrivaled. I am streaming the two films, RB Kitaj (1967) and Richard Hamilton (1969) for a week as a tribute to Chris.

Pictured above: James Scott, Still from the film Richard Hamilton (1969) 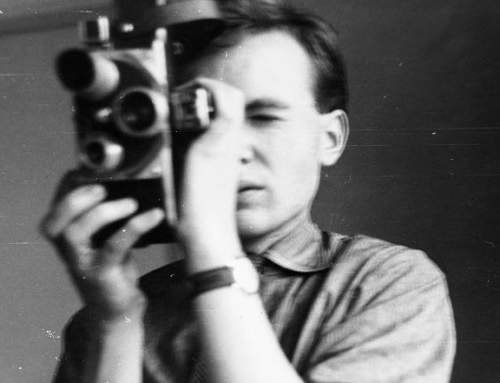 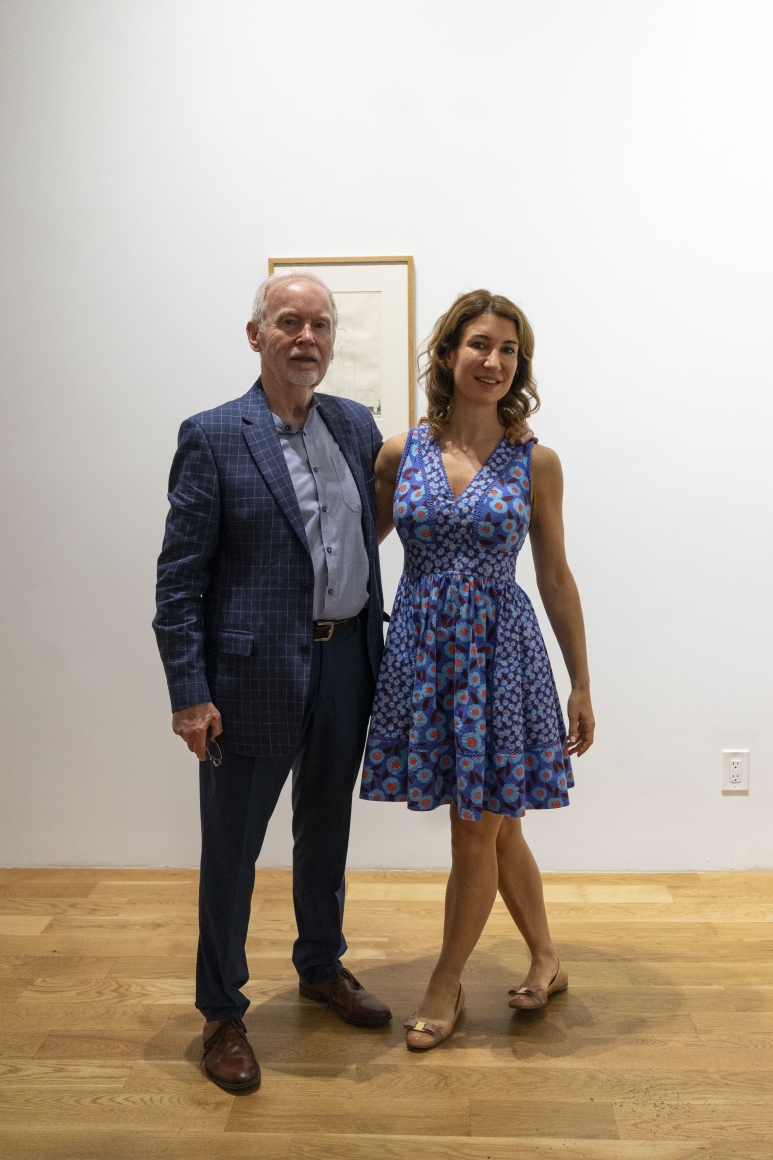 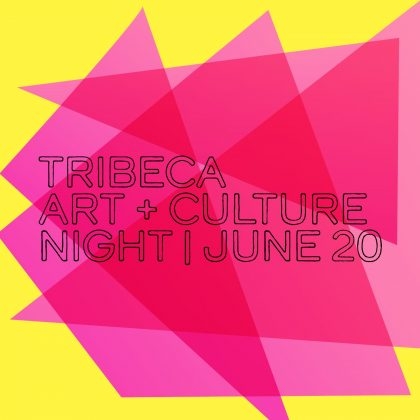