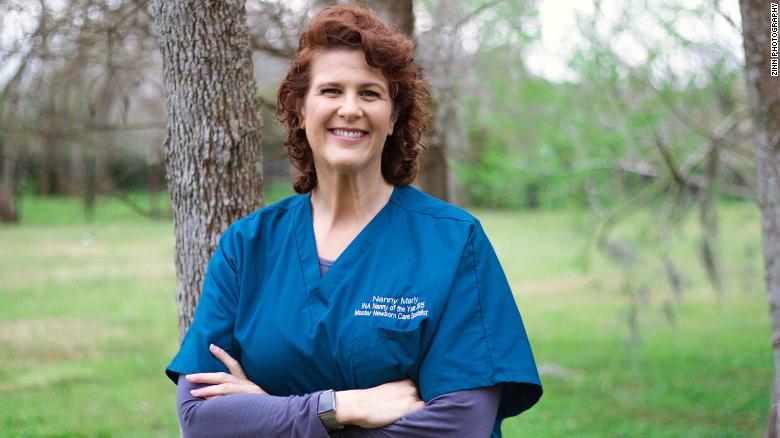 In demand are top-tier, career nannies who have specializations, certifications and loads of experience.
“We’ve seen a lot of requests for Mandarin and French speakers in the nanny role,” says Keith Greenhouse, chief executive of the household staffing company Pavillion Agency. “Lately more than ever people want someone who is tech savvy and nannies who can move into a family assistant role.”
Such nannies work long hours or overnights and may even travel with the family. But they can make between $150,000 to $180,000 a year in places like New York or Los Angeles. Sometimes even more in the Bay Area.
“Families are paying over $220,000 a year in San Francisco,” says Anita Rogers, president and founder of British American Household Staffing. “There’s a value in paying well for your employees, especially in your household.”